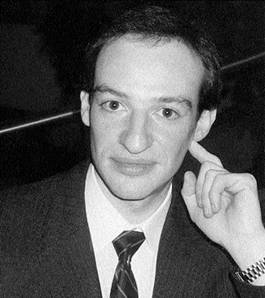 Alexander Tsaliuk is a professional musician, he was invited by our choir on the role of conductor and artistic director.

Alexander’s unfailing commitment, energy, and artistic vision have provided a unique and vital source of continuity for a group that is, by its nature, always changing.

Under his direction, this award-winning choir — whose repertoire includes Jewish liturgical, classical, and Jewish and Russian folk music — has given hundreds of acclaimed performances in distinguished venues in the CIS, Western Europe, and Israel.